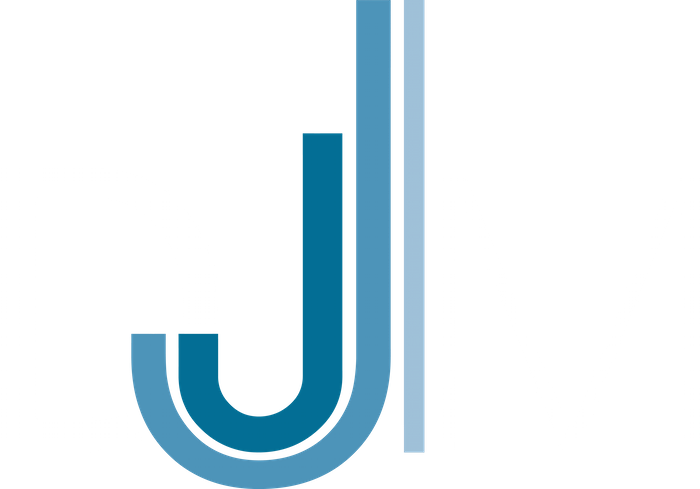 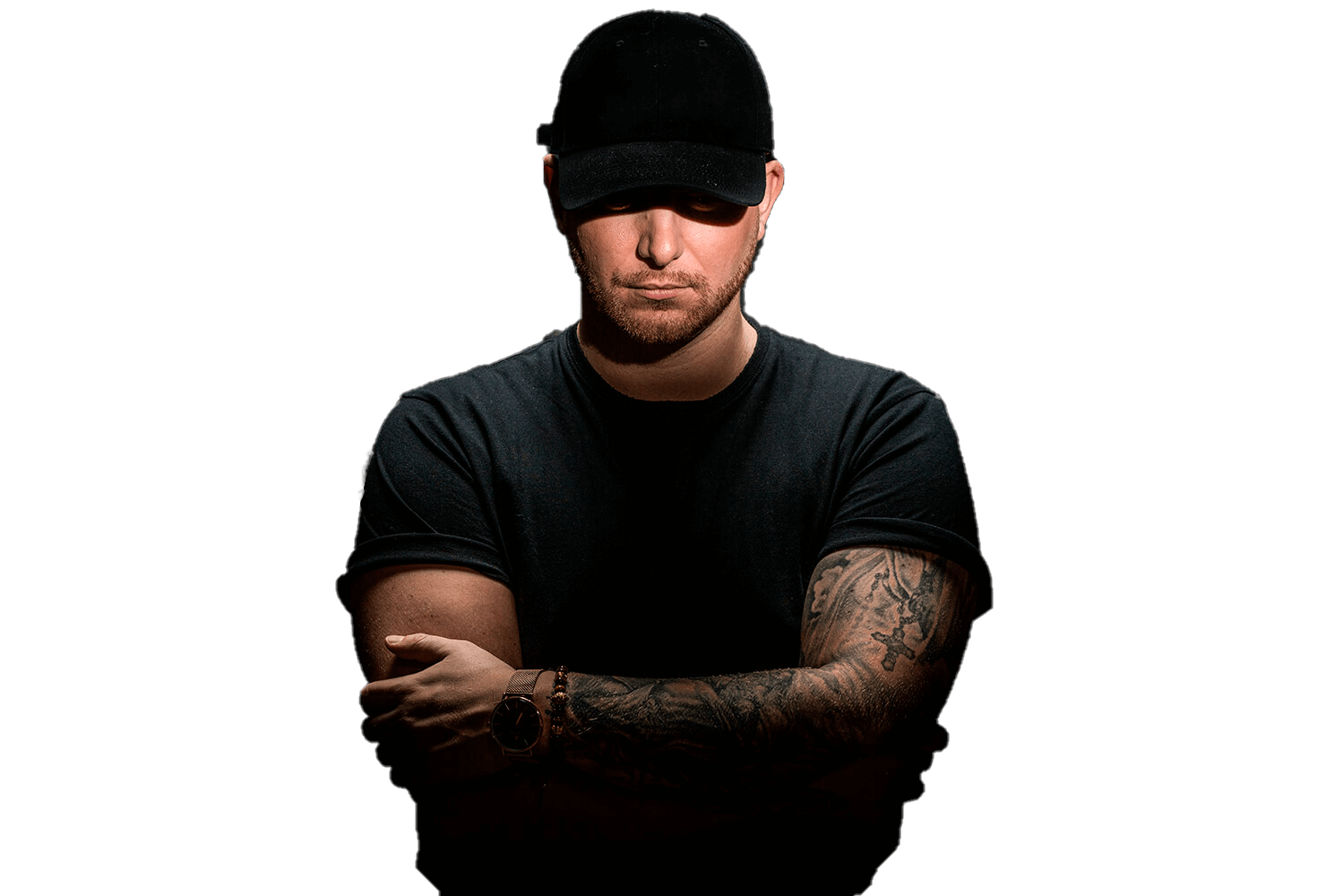 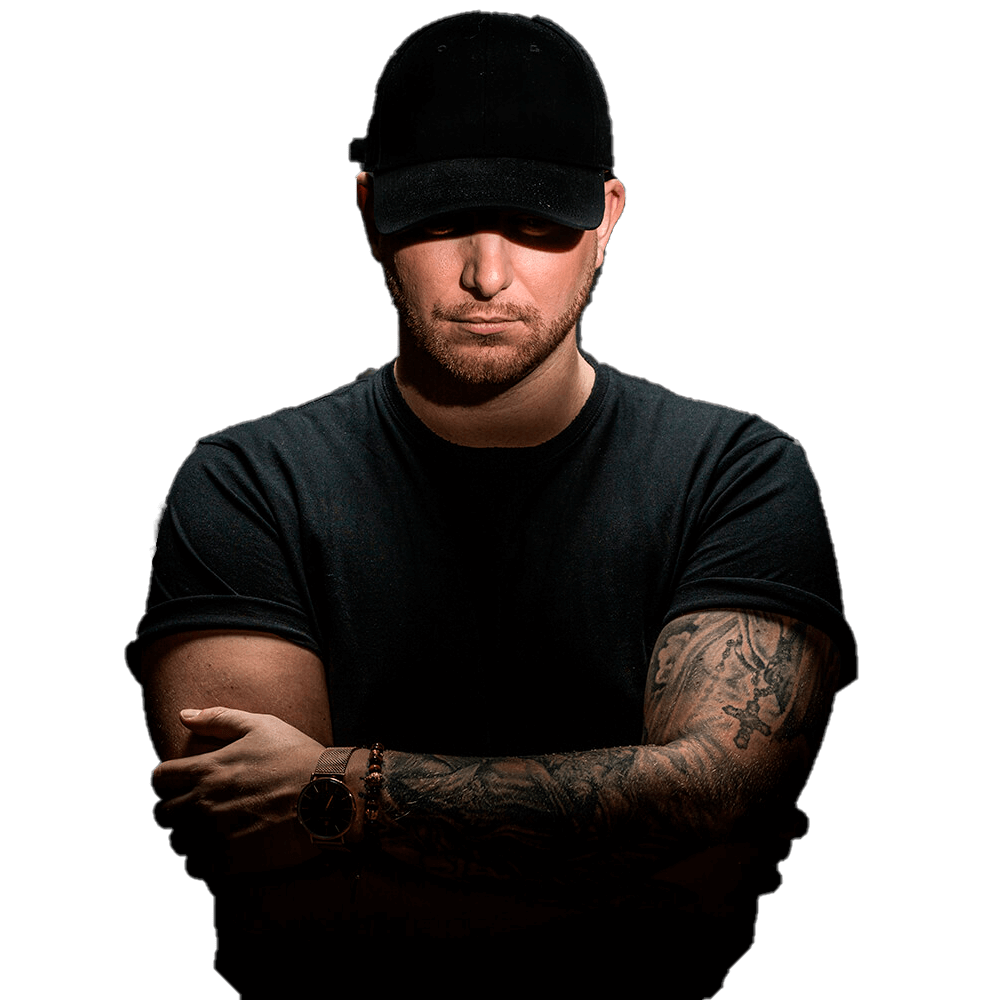 JIM is a well renowned DJ based in Sweden.

Beginning his career at the age of 21, he has in a very short amount of time been acknowledged as one of the best, most active, experienced and qualified Urban DJ's in Scandinavia.

JIM has played countless sets all across the US and Europe at nightclubs, concerts and popular festivals. His sets are mainly focused within the Afrobeat and Dancehall genre but is also well known for his experience and great taste, mixing it up with genres of Hiphop and RnB.

He has also toured with artists such as Fuse ODG and J. Martins, as well as being a supportive act to real life legends such as Snoop Dogg, Davido, Magic System, Mavado, Demarco, Kymani Marley and many, many more.

Whilst his resume, knowledge, work ethics and talent speaks volumes, there's one thing that is even louder and for certain: JIM definitely know how to get the party started!

Your message has been sent!
Oops! Something went wrong while submitting the form.
Please try again, or send an email to info@djjim.se.
CONTACT
info@djjim.se